Buenos Aires – on the move again… 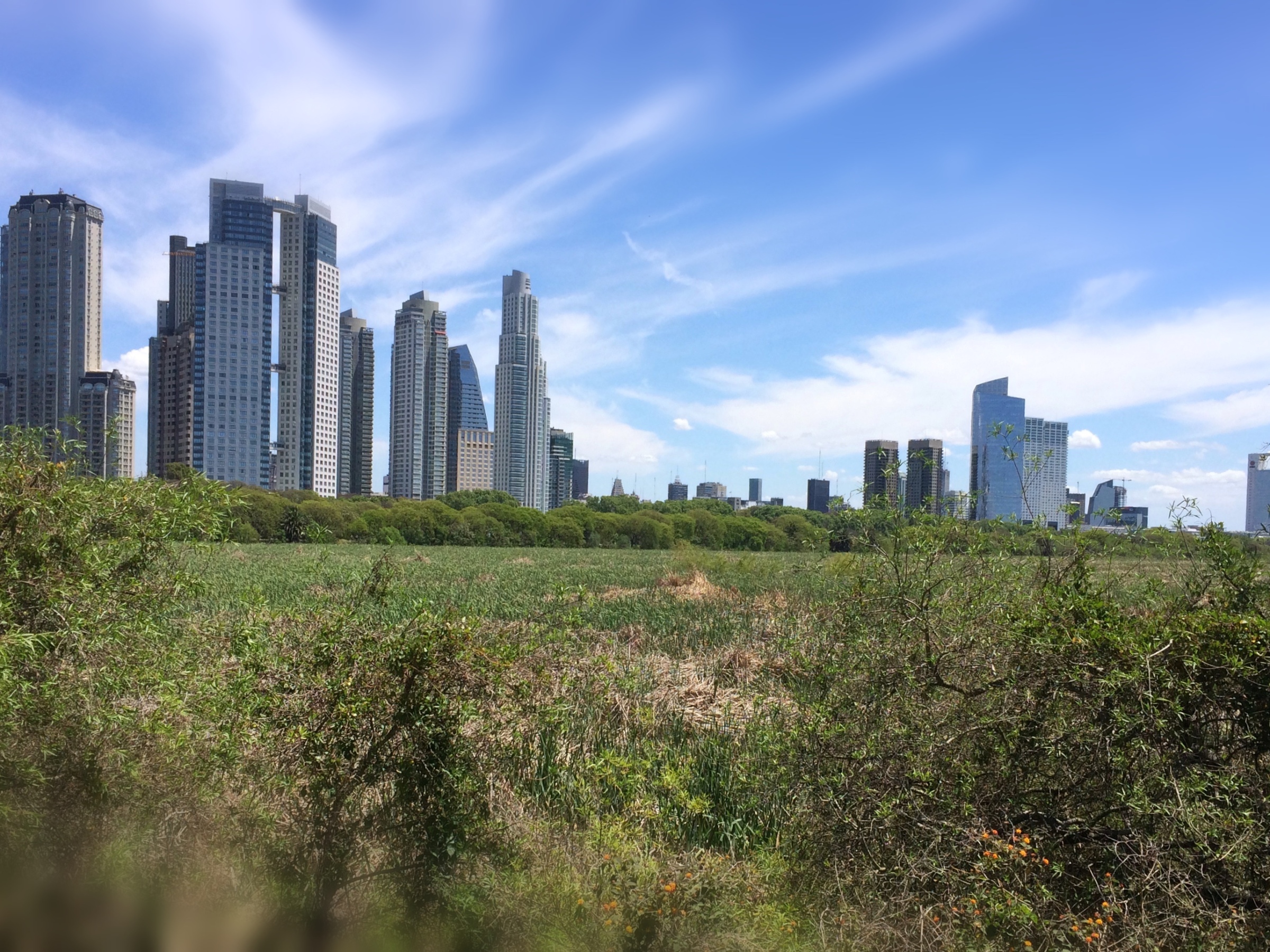 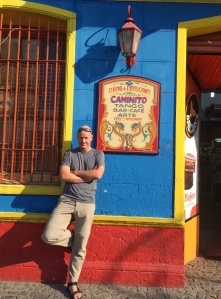 14 hours of flight, connecting in Frankfurt, 20 hours of traveling in total! What promised to be a nightmare turned out to be surprisingly pleasant. Half a season of “The Vikings”, two meals and a few hours of airplane dozing – et voilà.

We arrived early in the morning, rushed to the hotel and met up with Zenón who just happened to be in town as well. He knew where to go. That piece of Argentinian beef and that Malbec, Val de Flores 2006 – Zenón’s choice – were a fantastic start to another 6 weeks of traveling.

Otherwise we were not so impressed by BA. But that is likely due to our increasing dislike of big places and crowds. We took a city tour with one of those “hop on – hop off” buses. As time went by, we were left uncertain whether “hop on – hop off” was a reference to the possibility of leaving the bus anytime or their unimaginative audio-guide working at its own discretion. Yet, it gave us a good visual idea of BA. 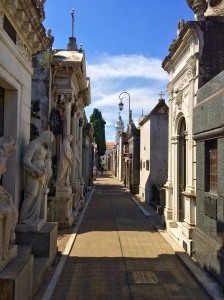 But then… Some seem to have a great need of showing off their existence even after death. Rows of richly decorated marble grave tombs commemorate the rich and famous (and dead) of Buenos Aires at “Cementerio de la Recoleta”. A very bizarre concept to us…. Most of them are intact, but some are in decay. Do their offsprings have no more means or interest to take care of their ancestors? These forgotten graves gives this place an eerie and sad atmosphere, so we left the place rather quickly…

Next stop: Salta, then Mendoza and down to Patagonia and Tierra del Fuego. That’s what we came for :-). Vamonos! 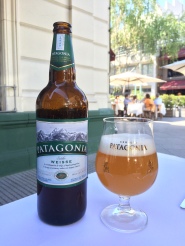 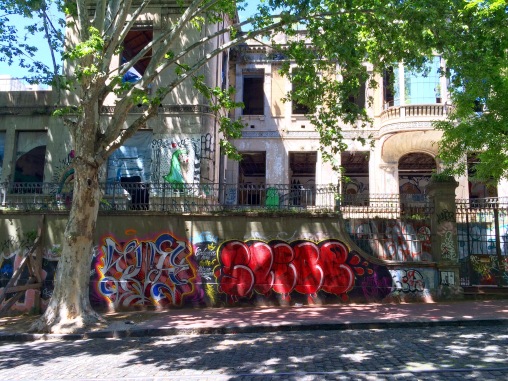 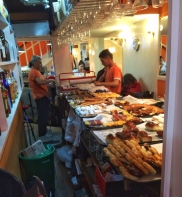 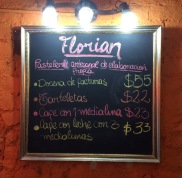