Another food post our followers seem to love :-). This time from the second and last Ryokan we stay at. The Kosugian is a rather remote nature place with 5 private hot spring bath tubs, two of them outdoor (Pierre’s favorite). A place where no English is spoken and the fact that the guest does not speak Japanese being elegantly ignored… We already made the raw horse meat experience. Here we added raw chicken to the list but hesitated longly on the raw chicken liver… well…

The hotel drove us back to Kurokawa Onsen to take the bus back to Fukuoka and ultimately Hiroshima. Too bad they dropped us at the wrong bus station – too bad we did not check. The bus driver driving by on the bus we were supposed to be on waved at us in a friendly way. We concluded that he wanted to tell us that there was no bus going for a while at our bus station – grrrrr…. after some calling and help from several sides, we sat – just 5 hours later – on the next bus to Fukuoka.

In Hiroshima, we could not help and went for another Fukuoka Ramen with Gyosa at Ippudō – Oishii deshita (tasty). 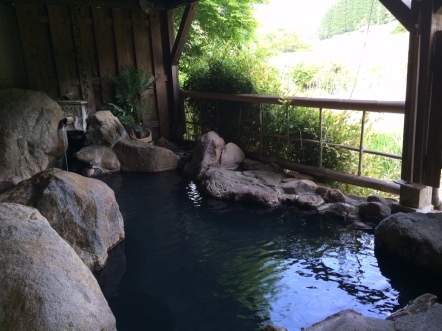 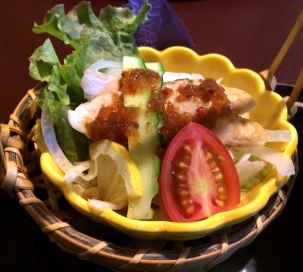 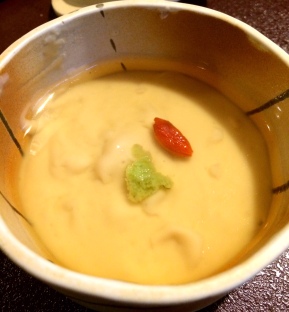