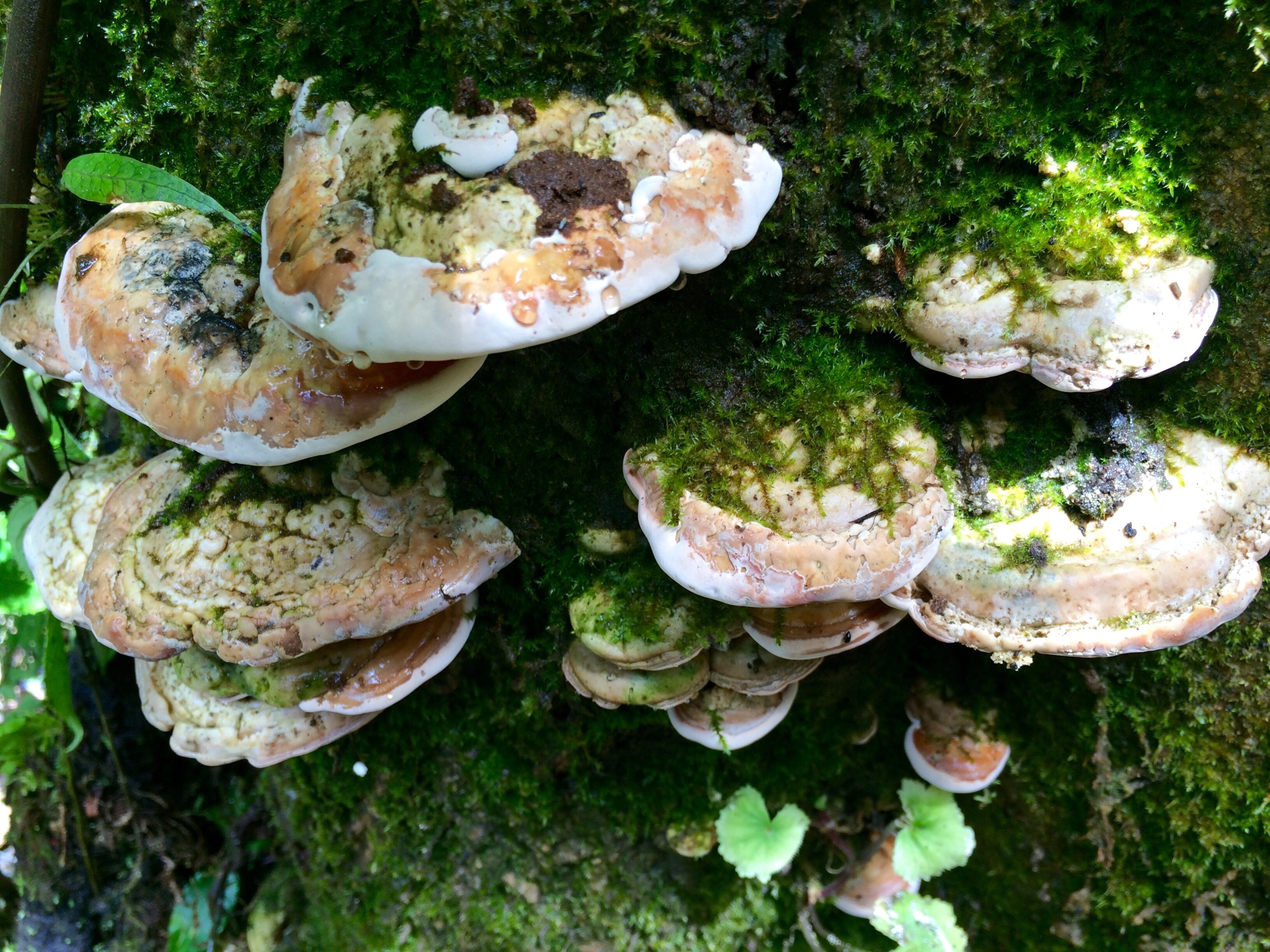 Our first walk in the cloud forest was with Marcela, an accountant-turned-to-nature guide. This native of Costa Rica worked as an accountant for a while after finishing school. She was locked up in an office all day and often spent time in a nearby zoo over lunch to compensate. She quickly came to realize that she was happier in the zoo than at work.

So she became a guide and has been working for the Reserve for 13 years, happily surrounded by nature.

She walked us through the dense, lush cloud forest for two hours and explained about its amazing biodiversity, fauna and flora almost non-stop (but in a very nice way). Suddenly she would grab her spotting scope, install it in no time, point it at something, focus, just to have us looking at a rare bird resting or a hummingbird feeding its newly born offspring. We wondered how she knew it was there.

Marcela explained how the ecosystem of the cloud forest works, how the Strangler ficus trees become a heaven for various orchids and other plants – one tree can host up to 200 spices of plants, how Costa Rica has uninterrupted natural corridors throughout the country connecting various national parks and reserves to allow animals to move and migrate freely and how the bromeliad (family of pineapple) is like a hotel for frogs and insects with a bath (holding lots of water) and food!

Marcela at one time pointed to the ground and a parade of ants which were carrying leaves and explained that these ants cut leaves, carry them to their nests and use them to make fungus as their primary nutrition. These leaf-cutting,  fungus-growing ants have apparently a very complex social system to work together.  These amazing small creatures embody the wonders of nature.

It was again the moment for us to feel  and awe the power of Mother Earth. It is so intricate and ingenious! We appreciated Marcela’s passion for nature and her community’s commitment to the preservation of the nature.

After two hours with her we spent another two hours hiking around the Reserve on our own and enjoyed the late afternoon quietness of the deep forest. We left the Reserve with a sense of hope and respect for the Costa Ricans’ efforts to protect their natural heritage. 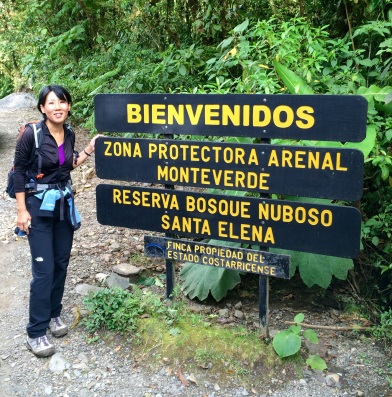 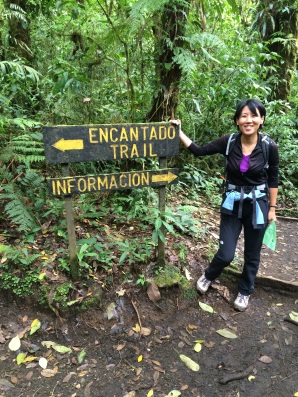 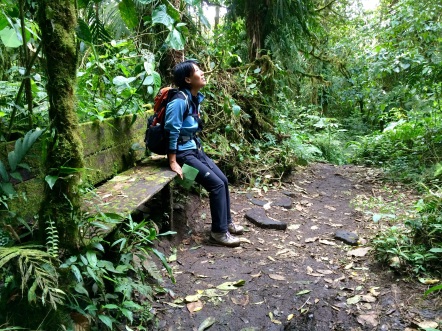 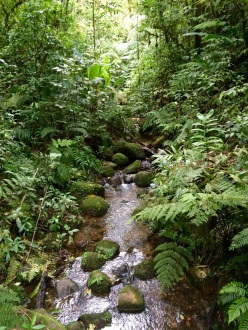 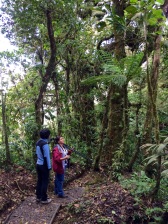 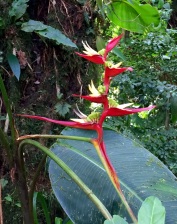 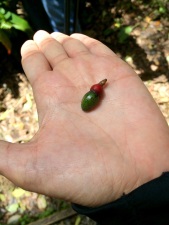 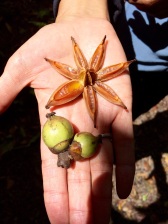 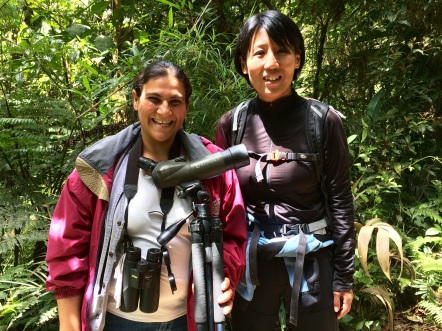 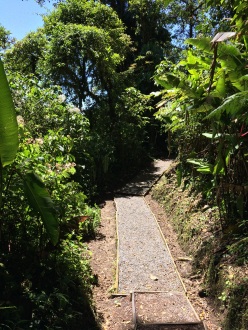 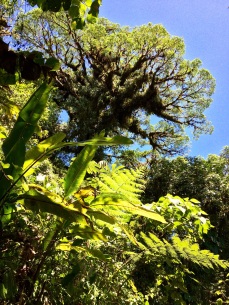 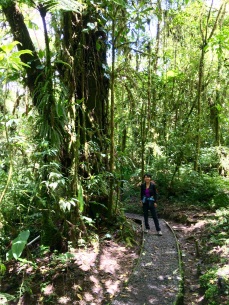 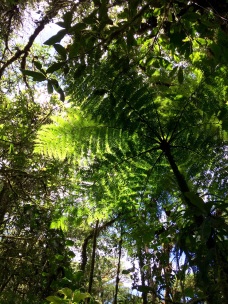 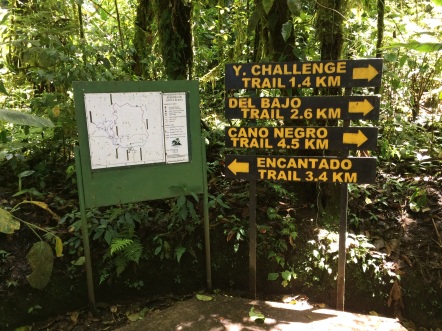 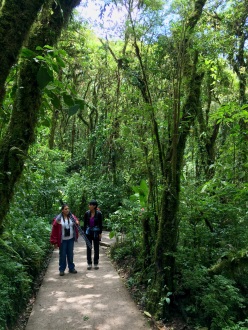